Poetry lovers, I pinched the following post from my university blog because I thought it was definitely worth a reblog and I wanted to offer a little exposure to the book of translations! I hope you find it as illuminating as I did.

Wikipedia say: John Milton (9 December 1608 – 8 November 1674) was an English poet, polemicist, man of letters, and civil servant for the Commonwealth of England under Oliver Cromwell. He wrote at a time of religious flux and political upheaval, and is best known for his epic poem Paradise Lost (1667), written in blank verse.

Milton’s poetry and prose reflect deep personal convictions, a passion for freedom and self-determination, and the urgent issues and political turbulence of his day. Writing in English, Latin, Greek, and Italian, he achieved international renown within his lifetime, and his celebrated Areopagitica (1644)—written in condemnation of pre-publication censorship—is among history’s most influential and impassioned defences of free speech and freedom of the press 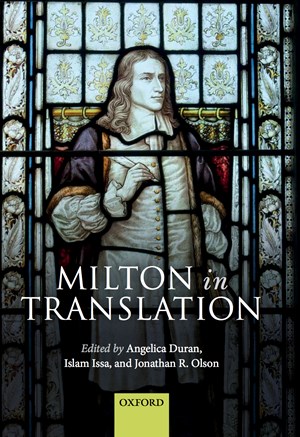 The works of John Milton have been translated more than 300 times and into 57 different languages – including onto sheets of toilet paper by a Yugoslavian political prisoner – extensive new research has revealed.

A new book titled Milton in Translation has been put together by Milton scholars and translators from across the globe to explore how wide reaching the impact of the 17th Century poet is and mark the 350th anniversary of his masterpiece ‘Paradise Lost’ (1667).

It represents the world’s first detailed research into how Milton has been translated and read across the globe, and reveals previously unknown stories of the writer’s significance.

They recruited a global array of contributors who researched the number of translations, the languages and the significance of Milton across dozens of countries and hundreds of texts.

Among stories uncovered, they found that in the 1960s, imprisoned Yugoslav communist party official turned dissident, Milovan Djilas, translated Milton onto rolls of toilet paper using a three-inch pencil hidden inside an orange and smuggled it out of prison.

They also discovered a wide range of previously unknown facts. For instance, that translations were produced to replace lost manuscripts during China’s Cultural Revolution and that Josef Jungmann, the poet and linguist considered to be largely responsible for creating modern Czech language, took delight in translating Milton’s work.

Dr Islam Issa, Lecturer in English Literature at Birmingham City University, who came up with idea said: “The inspiration for this book came in 2012 after the Tenth International Milton Symposium in Tokyo, the first time the gathering had been held outside Europe or North America. It hit us how international Milton had become. It became particularly exciting finding how many languages Milton’s work had been translated into since he was famously a multilingual himself.

“This book shows the real reach of literature, even if it’s from 350 years ago. It also confirms that Milton’s works, particularly ‘Paradise Lost’, have themes that are both universal and adaptable to different contexts.”

Among other findings, the book explores the relationship between Milton and politics across the world, reflecting the anti-establishment character of the author who played a role in ordering the execution of King Charles I.

Translations were often found to mirror periods of rebellious ideology or nationalism such as in Soviet Estonia where the translation was an act of national resistance, during the Winter War of Finland when the country was gaining independence from Russia, and in the Middle East during the recent Arab Spring uprisings.

The book finds that translations of Milton’s work have been closely linked to religion in Iran and Israel, and specifically with Christianity in Italy, Poland, Portugal and Spain, where the Catholic Inquisition played a part in limiting and delaying some translations.

Dr Issa added: “The book isn’t just about Milton. For me, the most fascinating thing was seeing how all around the world, religion and politics have been so closely linked with what people choose to translate and how they go about it.

“There were many common trends. So readers going through independence took real interest in Milton’s revolutionary ideas. Or interestingly, translators in Egypt, Estonia and Spain from completely different times self-censored the exact same sexual scenes”.

Discoveries also include that Milton’s works have been translated into more languages in the last 30 years than in the previous three centuries combined, emphasising the global political liberation and changing landscape of the 21 Century.

Milton in Translation has been published by the Oxford University Press.

This site uses Akismet to reduce spam. Learn how your comment data is processed. 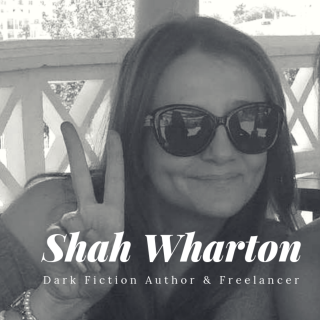 Shah Wharton has been a freelance writer since 2012, writes short horror fiction, and blogs about her life, writing, dark fiction, and poetry. She is a psychology graduate who previously worked in industries as dissimilar as perfumery and social work, and acquired a Master's in Creative Writing 2016-2018.

This work by Shah Wharton is licensed under a Creative Commons Attribution-NonCommercial-NoDerivs 3.0 Unported License.

For all your description needs… 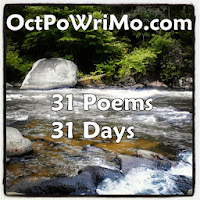